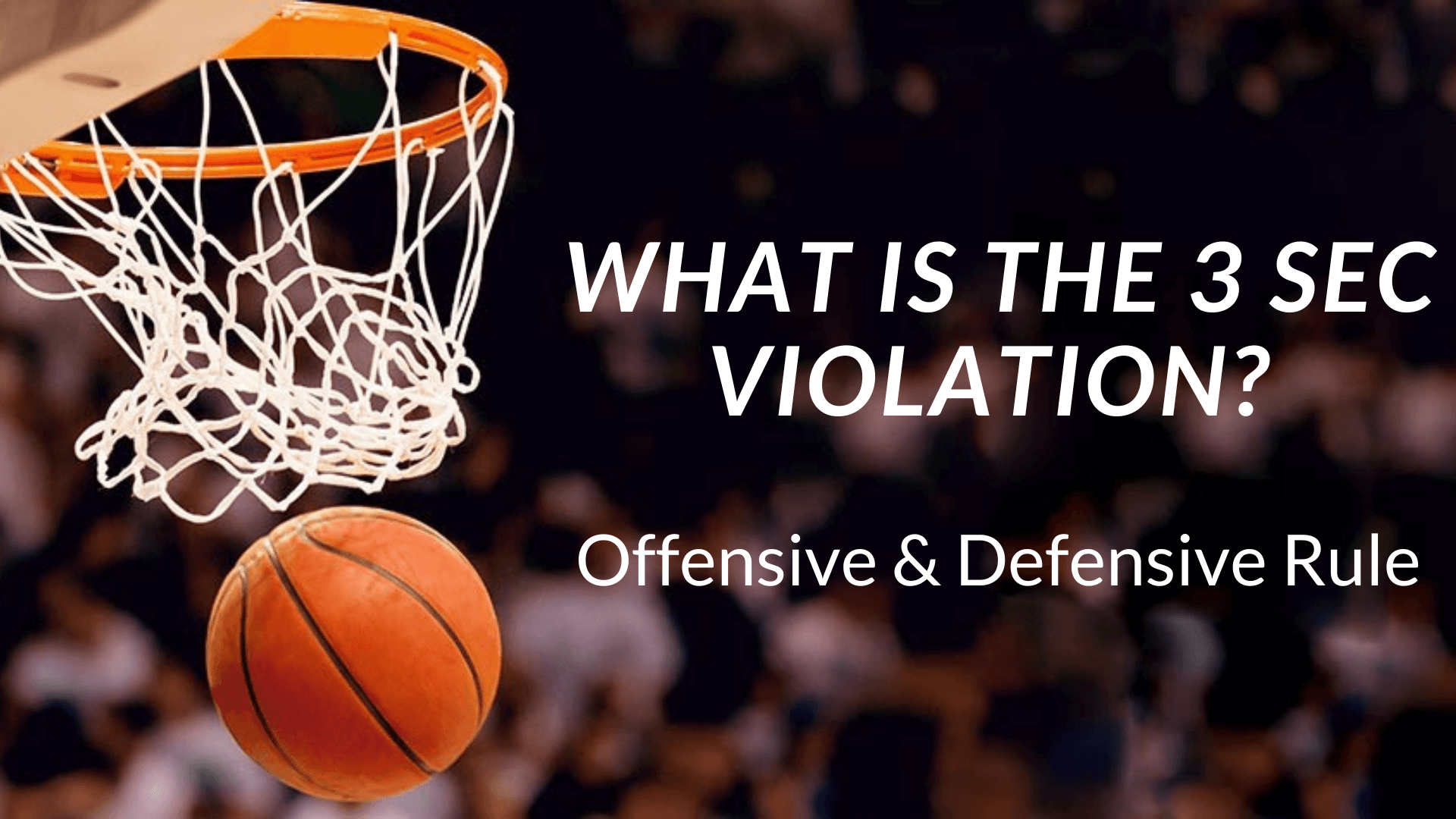 What is 3 second Rule/Violation in basketball?

What referee do when you violated the 3-sec rule? When offensive and defensive players spend more than three-second inside the painted area the referee whistles with stick one arm by their side and then upright their flip arm in front of them showing their three fingers and then suddenly the game will be stopped and informed to the scorekeeper.

There are two types of violations one is defensive and the second is an offensive violation.

If the offensive player spends more than three seconds on the painted area without doing any basket score, that is called a three-second offensive violation. However, if you can receive the ball on the painted area and hold it till 3 seconds, don’t score a basket it’s called a violation.
If you want to stand under the net, keep moving, block the defender, get a rebound, and score.